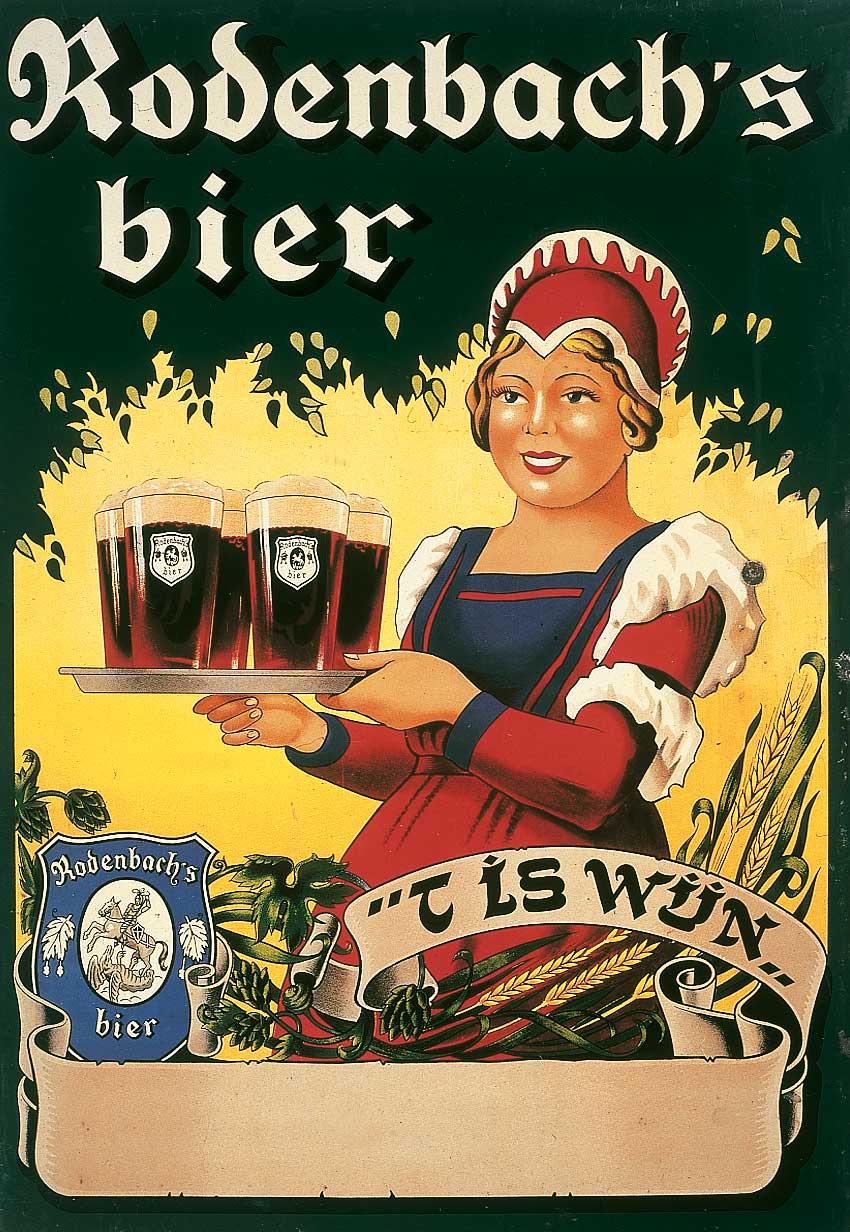 The history of RODENBACH brewery

The Rodenbachs moved from Andernach am Rhein to Roeselare in West Flanders. The Rodenbach line boasted numerous military men, poets, writers, brewers and entrepreneurs, as well as pragmatic revolutionaries and politicians.

Pedro Rodenbach took part in Napoleon’s Russian campaign and was instrumental in the Belgian revolution in 1830, which led to an independent Belgium. Three Rodenbachs were members of the constitutional congress when Belgium was founded. Constantijn Rodenbach was the author of the “Brabançonne”, the Belgian national anthem.

In 1821, Pedro Rodenbach, together with his entrepreneurial wife Regina Wauters, founded the brewery. However, it is Eugène Rodenbach whom RODENBACH has to thank for its unique quality and masterful character. Not only did he study the vinification of beer, but also optimised the maturation process in oak casks, or “foeders” (maturation casks). The world-renowned cask halls with their 294 oak casks, some of which are 150 years old, are protected as part of the industrial heritage of the Flemish Community.

As part of its efforts to protect Belgium’s beer heritage, PALM Breweries became steward of RODENBACH Brewery. The building complex and the cask halls were restored. The visitors’ centre with a museum about the unique Rodenbach family and beer was officially inaugurated on 23 June 2000. The state-of-the-art brewing room came into use in January 2002.