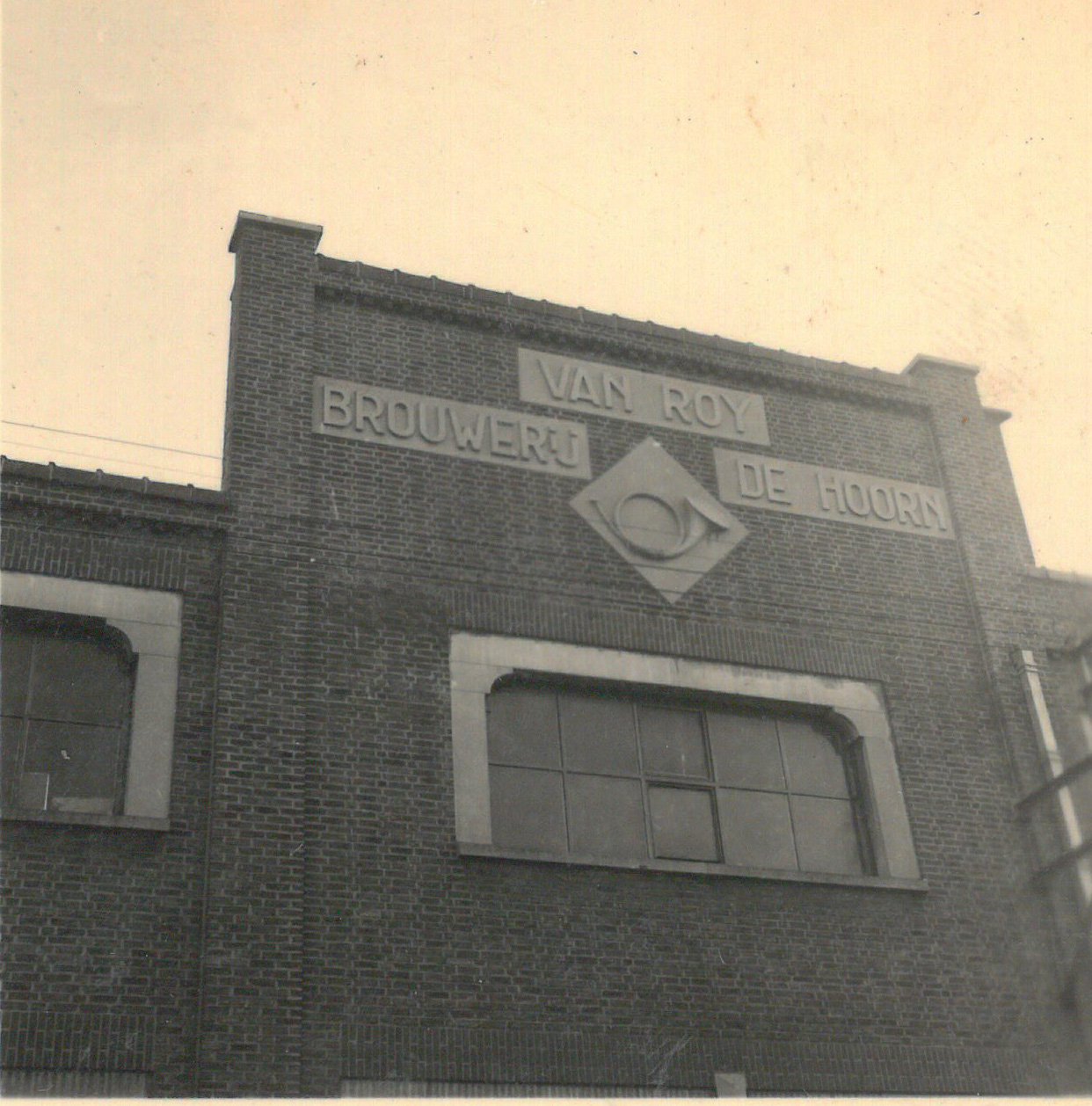 The origins of the De Hoorn Brewery in Steenhuffel

The farmyard that would later be called 'De Hoorn' was originally documented in the early history of Steenhuffel. In 1380 it was the property of Peter Vander Smessen. In the book of excises of the Duke of Brabant, the property is described as a house with a courtyard located by the churchyard.

Old documents from around the year 1525 mention the name 'De Hoorn'. At this time, the property was an inn run by Joos De Lichte. However, De Hoorn was reduced to rubble when Steenhuffel saw heavy fighting during the final quarter of the 16th century. Several decades would pass before the Mertens family became the new owners and rebuilt the property. During this period, however, it was not run as an inn. In around 1700, De Hoorn was home to the nobleman Urbaan Lecocq. He sold the property to Andries Van Doorselaer and Joanna Van Accoleyen, who would ultimately begin brewing there.

Andries Van Doorselaer and Joanna Van Accoleyen were originally from Malderen, and were also married there in 1691, but they moved their family and their company to neighbouring Steenhuffel. Andries Van Doorselaer started renting a brewery next to the church sometime before 1698; however, he was able to open his own brewery when he purchased the De Hoorn property across the street in 1706.

In any case, Andries Van Doorselaer's entrepreneurial spirit was unstoppable. A description from 1736 indicates that De Hoorn was home to a number of different activities. Chief among these was a farming business, with horses, dairy cattle and grain farming. The inn was also open for business once more - not just for residents of the village, but also for travellers who were able to change horses there. There were also wort boilers and cooling troughs, a still and even a malt oven for germinating the malting barley and drying the locally grown hops.

The village brewery in Steenhuffel thus owes its name to a 500-year-old inn. Once the name 'De Hoorn' had been confirmed, it was maintained throughout the centuries whenever anyone spoke about the property. Only a few documents of brewing activities have been preserved from the earliest years of the De Hoorn brewery A statement of account for excises in 1724 indicates that it produced 9 hl of brew. Most of this was 'brown' beer, and the brewery produced the biggest volumes in the village at this time.

De Hoorn beer also found favour at Diepenstein castle: according to a receipt from 1710, Theodoor Cornet had a barrel of 'half beer' and a barrel of 'good beer' delivered. During the years after that, Cornet regularly ordered beer for the workers at the castle, for the local militia during their saint's day celebrations, and for the hunters on St. Hubert's day.

In 2014, Palm Belgian Craft Brewers restored the 300-year-old village brewery to her former glory. A micro-brewery was opened to experiment with herbs, spices, hops, fruit and wood, and was christened De Hoorn. Degustation brews of around 1,000 litres are produced here, which corresponds exactly to the capacity of the very first brewing installation.